The international climate finance accounting muddle: is there hope on the horizon? (Romain Weikmans and & J. Timmons Roberts - 20171203) 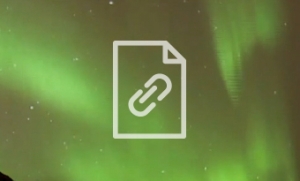 The sources and governance of climate finance have been widely debated since the 2009 climate change summit in Copenhagen, when rich countries promised to provide US$ 30 billion in additional climate finance by 2012 and to mobilize US$ 100 billion a year by 2020 to address the mitigation and adaptation needs of developing countries.

Have developed countries respected their financial commitments? Which countries have been the main beneficiaries of international climate money? As simple as these questions may seem, answers to them have proved to be highly controversial and have contributed to a continuous erosion of trust between Parties in international climate negotiations.

The authors show that, despite some gaps, the Paris Agreement’s “enhanced transparency framework” could lead to marked improvements in the way climate finance is accounted and reported.