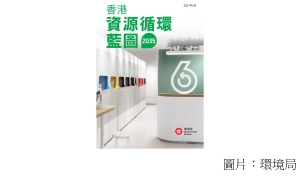 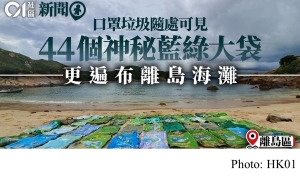 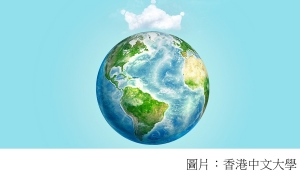 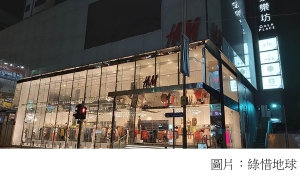 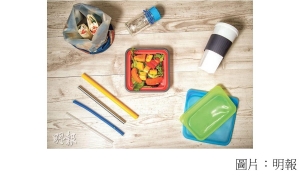 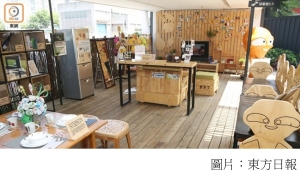 The world's "Third Pole" is melting away. Here's how we can stop it from disappearing 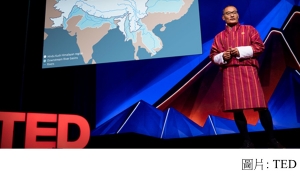 The Hindu Kush Himalaya region is the world's third-largest repository of ice, after the North and South Poles -- and if current melting rates continue, two-thirds of its glaciers could be gone by the end of this century. What will happen if we let them melt away? Environmentalist and former Prime Minister of Bhutan Tshering Tobgay shares the latest from the "water towers of Asia," making an urgent call to create an intergovernmental agency to protect the glaciers -- and save the nearly two billion people downstream from catastrophic flooding that would destroy land and livelihoods. 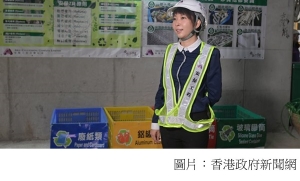 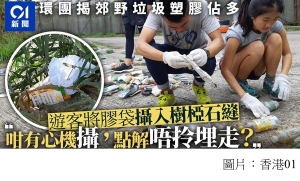 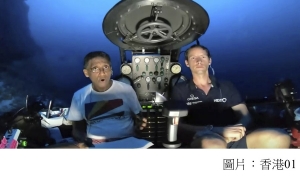